The victory at Odessa Light Fest 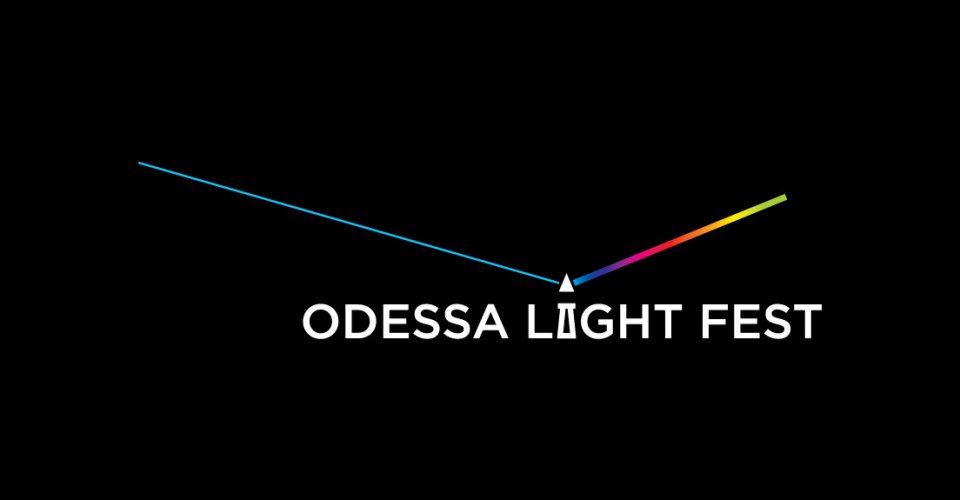 What if we put together the first festival of light and media-art in Ukraine, 7 countries-participants and 30 days of preparation? As a result we get 3 minutes of video-content ant a victory at Odessa Light Fest! Oh well and also 300 cups of coffee, 10 sleepless nights, billions of different emotions and dozens of pleasant connections!

For the whole month our creative team worked hard to create a unique project. During the brainstorms we raised the topic of traveling different cities and unification of times, we discussed Odessa flair and differences with the Belarusian mentality, but after that we came to the philosophical questions that asked from everlasting and still excite everyone. They formed the script and became the foundation for selected images.

Subsequently images were transformed into sketches, gradually building up the whole story. It became the basis for the main storyboard and detailed work of designers. We considered a mask of the building provided by the Festival organizers because we’ve never seen a building. We worked not only with 2D and 3D animation but also filmed the actor who became the character of our story. And then our team united chromakey-shooting with well-drawn elements gathering together all the components. 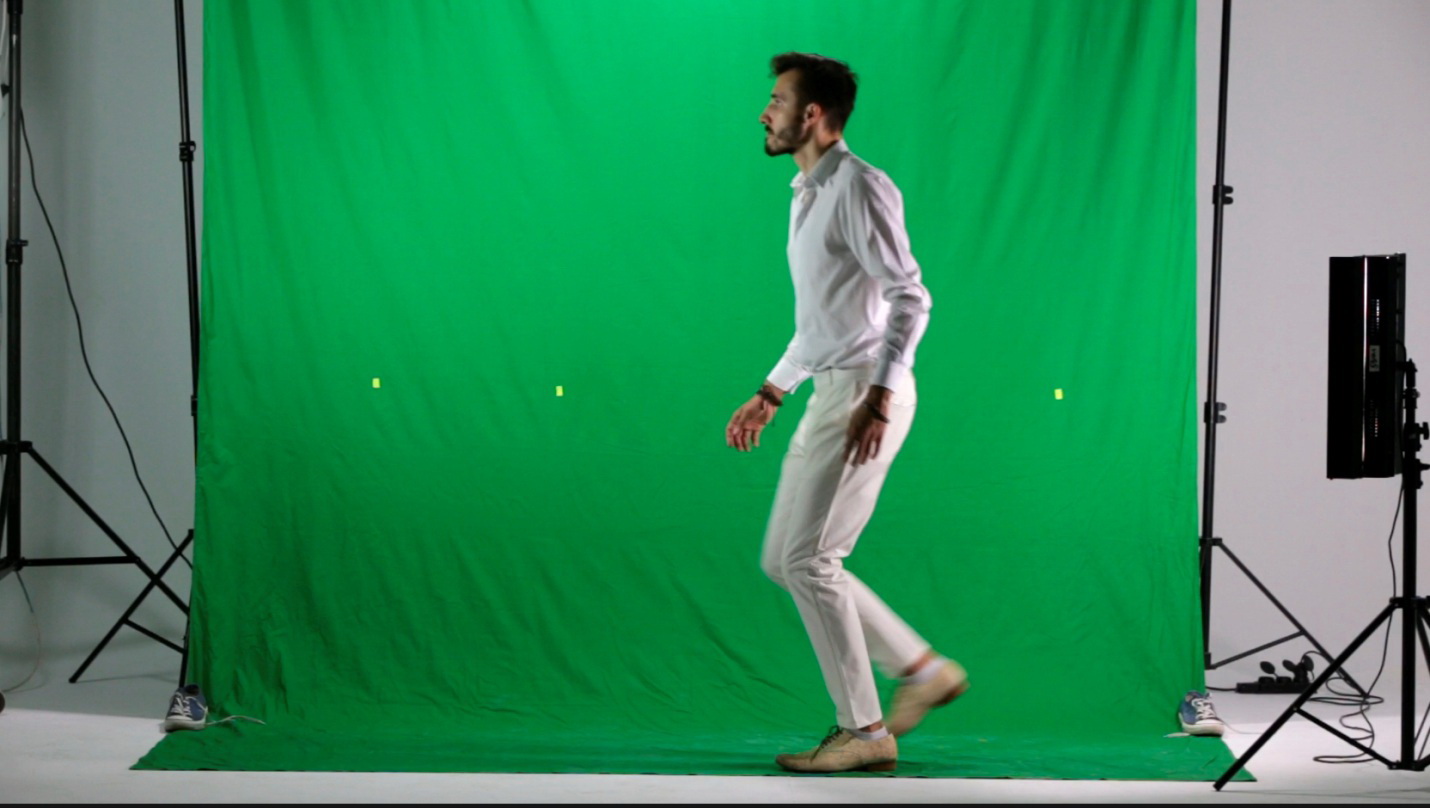 We paid special attention to the sound of our video. It was very important for us not just to complement the video-content with sound effects, but also to strengthen it with music. We have created over 130 (!) options of musical design until we found the most suitable soundtrack. Special attention was given to the voicework. Invited actor gave his voice to the characters of video mapping. Many hours at recording studio resulted in professional voicework of high-quality.

After numerous checks of final result we were finally ready to present our creation to the world. We went to Odessa for 5 days to participate in the first festival of this kind in Ukraine.

Spectacular event brought together citizens and guests of the country. Participants from Ukraine, Poland, Belarus, Russia, Germany, Italy and the United Arab Emirates showed how to use the latest technologies to transform familiar buildings and local sights of the city. Light interactive show illuminated a several sites in different parts of Odessa at the same time.

We were to decorate the Duma square with our architectural 3D video mapping in front of thousands of spectators.

The very first!!! It’s a great honor and a huge responsibility to open a festival. We exhaled in relief only after our project was presented. Just at that moment we realized that it actually turned out the way we wanted: our project touched the hearts and minds of the audience.

It was nice doubly when we got to know that as one of the contenders for the first place local television stations wanted to interview us:

After long suspense international jury returned a verdict: two teams got the first place at once! VJ Zaria from United Arab Emirates with their project «EFEMERO» shared the victory with our team that performed the project «I am GOD».

Undoubtedly it was very important for us to represent Belarus from the best side and to show ourselves as a progressive agency which is ready to experiments and constant development.

As the organizers said, the winners of the competition would be hosting countries for one of the events of ODESSA LIGHT FEST. We hope that next year our country will be filled with light and projection art lovers and we could please audience with new projects.

We say THANKS to our team that is always ready for new experiments:

Press the link to check it out: https://www.youtube.com/watch?v=X9TP2VyBDPE

Do you have any questions? You need to consult?

Ask for useful advice! We will help!

Our goal is to help understand all nuances. Tell us in detail and we will answer your questions. Yes, it's free.

CALL US NOW AND GETSPECIAL OFFER!

Enter your phone number
and get special offer!