Festival of Light in Riga 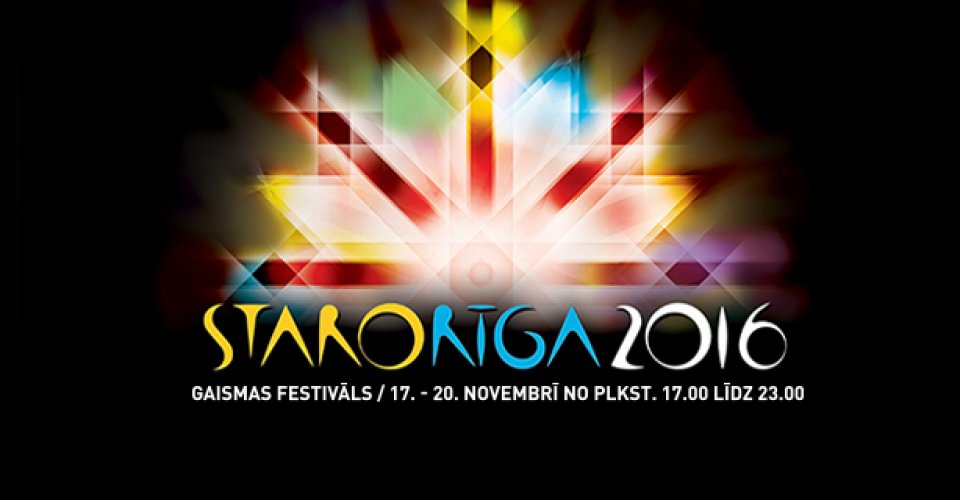 Autumn festival of light in Riga – it is a colorful celebration for citizens and visitors of the city, many technological innovations and bright installations and creation of a new city in a nighttime using light-projective show.

More than 40 places in town were transformed into a new shape and showed Riga from a new side and amazed audience. On one of the old buildings, the showed story was created by our team.

Out of the darkness, light is born.  Light creates matter and gives a start for a new life. Every living seeks progression and vigor. However, only one wrong action, move or even sound can return all creations again into the darkness…And then everything will reborn.

It was very important to create a plot which would look holistic regardless of when the audience starts watching. For that reason we created a tale about world creation, it’s constancy and reincarnation.

We created a mask of the building and undertook some calculations not only of one building but the whole architectural ensemble. For the creation of video content was used chromakey filming by invited guest. The crew consisted of painters and designers created 3D objects and animated them.

We paid careful attention to music part which underlined atmosphere of mystery and some kind of fairy tale content.

In Riga, the light of our mapping was spread not only on buildings but also on roads. The audience became part of the show, integrated into the story and lived through it various times.

Festival gave us priceless experience and many useful contacts. We are happy to create projects like this since they give us an opportunity to fully explore out potential, get to know world known trends and exchange knowledge in organizing work. 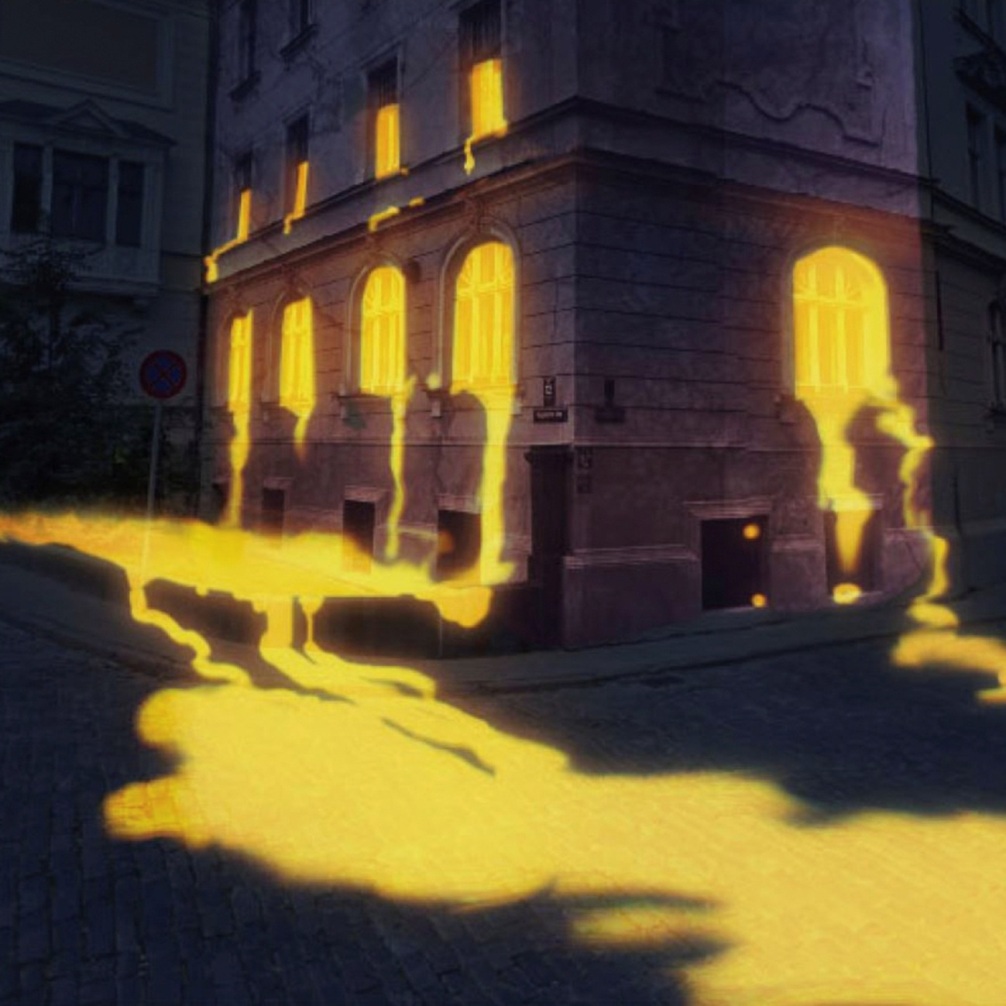 Do you have any questions? You need to consult?

Ask for useful advice! We will help!

Our goal is to help understand all nuances. Tell us in detail and we will answer your questions. Yes, it's free.

CALL US NOW AND GETSPECIAL OFFER!

Enter your phone number
and get special offer!